Introducing you to ... Chris Kammerud

In our fourth post introducing you to the contributors of 'Dark Heart' Volume 2, it is our great pleasure to introduce you to Chris Kammerud, author of the beautifully creepy and ethereal story, 'Jjincha'. 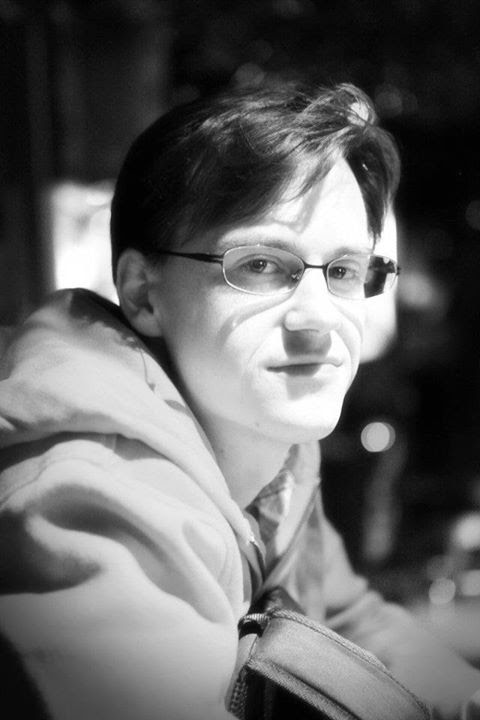 "Something stepped from the shadows. It was very tall and very thin. Something had arms that were a touch too long and a face that was very much like crumpled up newspaper. It drifted side to side in the wind like a stalk of rice.
Something said, "Why are you here?"
"My father told me a story about a monster that lived under a bridge. He said the monster could do things for people."
"Your father knows true things then," Something said, "but everything has a cost. What is it you want?"


Tell us a little about yourself.

I’m a quarter Scandinavian. Also a feminist. I never put honey in my tea unless I am sick and then usually I also put a fistful of ginger because ginger is awesome. My sister and I more or less defeated The Legend of Zelda: A Link to the Past over the course of one rental weekend. I have seen every episode of Buffy the Vampire Slayer at least four times. I love cooking, particularly pancakes, muffins, and curries. If I eat gluten, my stomach frowns. My parents took me to see Return of the Jedi when I was three. I am told that during the credits I cried. I cried a lot as a child. Sometimes people call me pomegranate. I will not tell you why.

When did you start writing ‘seriously’?

I studied computer engineering for a long time. I even completed a Master’s degree. It never completely clicked with me, though. On the other hand, I’ve always loved stories. My childhood consisted, in large part, of reading and watching everything ever. I cried when Jim Henson died (see above re: crying). In regards to writing my own stories, though, while I remember writing at least one Walter Mitty story as a kid—and, also, there was a period in my late teens where I seriously wrote a lot of Star Wars fanfic at a site called Watto’s Junkyard—I never thought that being a writer was a possibility until I left the engineering track and attended the M.F.A. program at Ole Miss. Being surrounded by peopled dedicated to language and story, it clicked. Life seemed shinier. Everything seemed possible.

At the end of Cheers, the television series, one character says to another, “You always come back to your first love.”

That’s how I think about me and story.

What is the favourite thing you have ever written? Tell us a little about it.

When my father died a few years ago, I wrote his eulogy. I stayed awake all night before the funeral at my home—mostly sitting on the couch where I had watched the last episode of Cheers—writing and remembering until the sun came up. Then, I sat on the porch and listened to the robins, cardinals, and bluebirds. I read what I had written. I felt like my dad was there. That we were talking. I felt like magic was real.

That process of writing about my father, and then reading what I had written to a roomful of people who knew him at various points in his life, helped me understand something basic about stories—whether magical, mundane, fiction, non-fiction, silly, weird, whatever. Every story is an attempt to bring the dead to life.

At present I’m working on a book set in a near-future Korea wherein there is romance, revolution, history, and K-pop. It centers on two characters, a boy in love with a former pop star who has mysteriously disappeared; and a woman who played a large role in the creation of a virtual idol who may or may not be sentient and possibly  upset about having her life controlled by a corporation.

Who is your inspiration?

Joss Whedon. Kelly Link. Ted Chiang. Douglas Adams. Barry Hannah. You. A large part of what inspires me to write is the thought that other people will read what I write and maybe connect to it in some way.

I want to write all the words.

What would be your advice to aspiring writers? 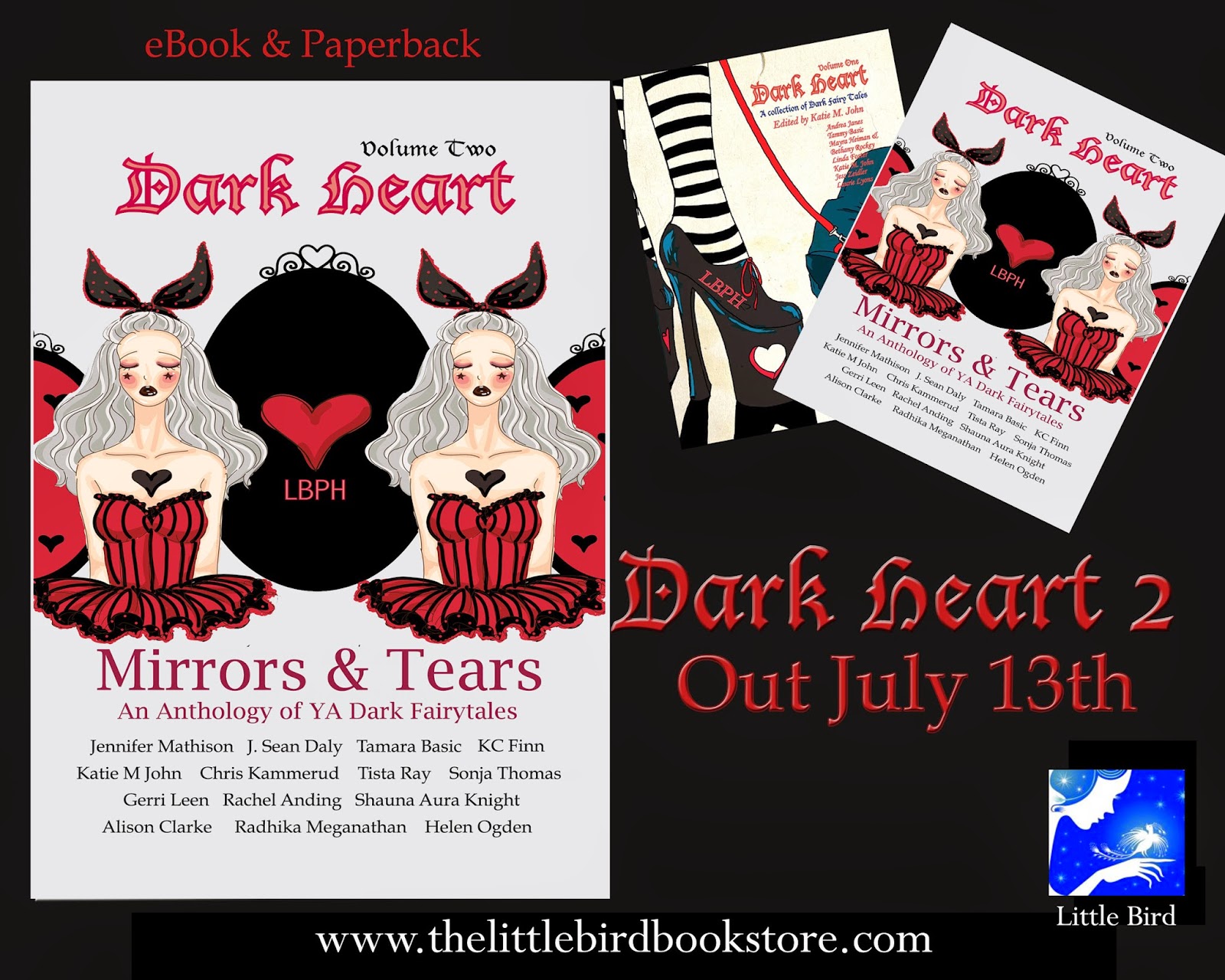 Buried somewhere in the backyard of my grandparents’ house, there is a Luke Skywalker action figure. I don’t remember where. I feel guilty about this.