Introducing you to ... Shauna Aura Knight 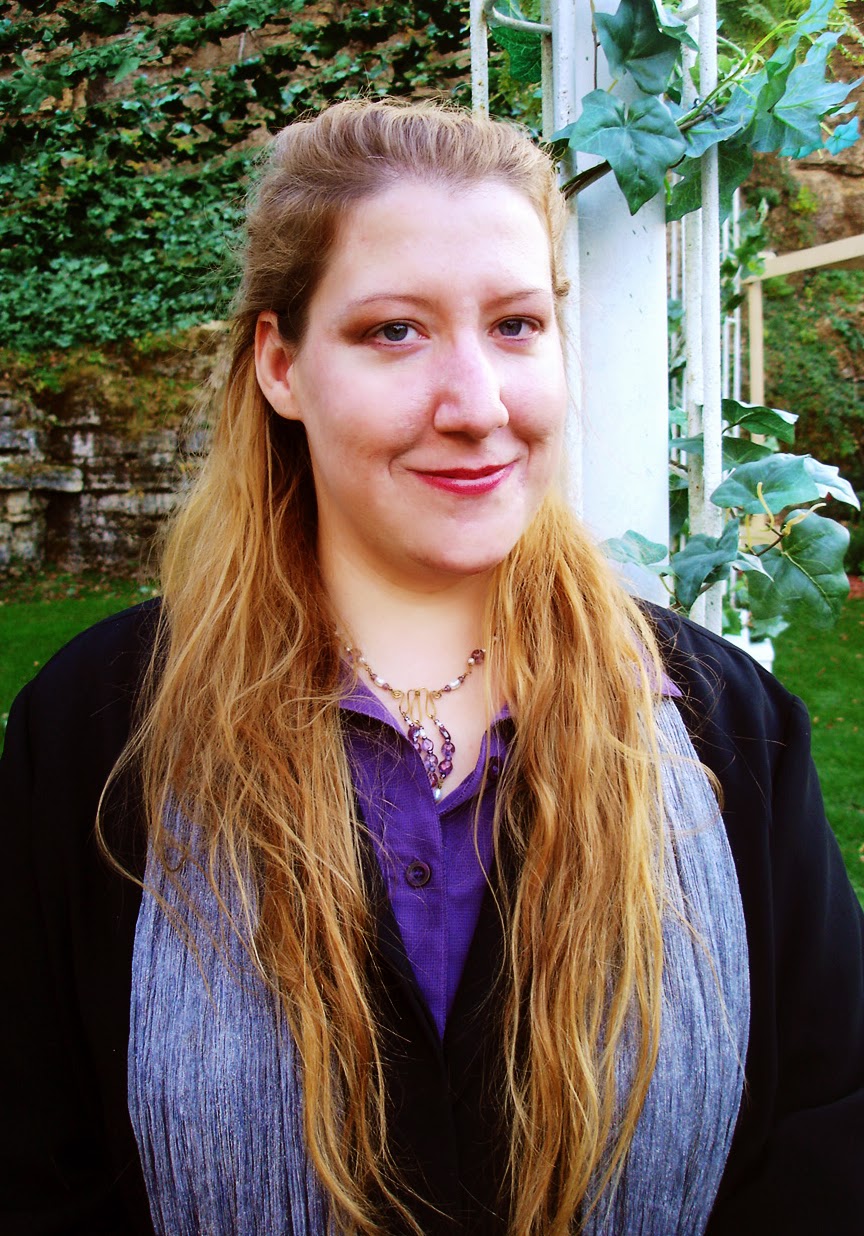 In our third post, introducing you to our Dark Heart Volume 2 Authors & Poets, it is our great privilege to introduce you to the author and poet Shauna Aura Knight, and her poetry piece, 'Snow White Shatterglass.'

Tell us a little about yourself.
I’m an artist, writer, designer, event planner, and traveling teacher, so I’m a bit of a jack-of-many-trades. I’m almost always working on something creative. I often find there just aren’t enough hours in the day to do all the writing and artwork projects I have in mind. I also organize events for the Pagan/alternative spirituality community in Chicago, as well as travel and teach workshops for the broader Pagan community on topics like leadership, community building, how to facilitate workshops and rituals, and other metaphysical, esoteric, and personal growth topics. 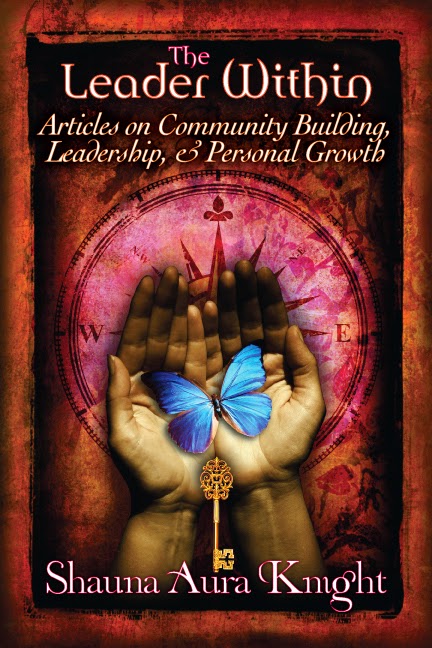 I used to be a shy little wallflower, and now I find it amusing to be teaching workshops on public speaking and facilitation. Truthfully, I’m an introvert and I still have a lot of social anxiety, but I suppose that’s why I teach this stuff—if I can learn to do it, anyone can. I’m kind of a nerd for event planning, and I love planning conferences, concerts, and other events. I used to hang out with a bunch of Star Wars fans and we’d run room parties at Science Fiction conventions; I’d orchestrate decorating the room like a scene from one of the movies, so I’ve built a life-size Jabba the Hutt and a Carbonite Chamber.

There’s nothing I love more than getting all excited about a project, whether it’s a story, a painting, designing a magazine cover, organizing an event, building an outdoor shrine, or whatever crazy thing I’ve gotten myself immersed in.

When did you start writing ‘seriously’?
I think I knew I wanted to be a fiction writer when I was about 12. I wrote thousands of pages in my teens and twenties. I took a bit of a writing hiatus in my early 30’s, at least, for fiction, but then I started getting published as an nonfiction author. I was just helping out writing articles for the Between the Worlds online magazine hosted by the retreat center I lived at, but after I started writing articles and blogging, I began submitting articles. I never expected to get published with my nonfiction first, but that inspired me to finish up some of my fiction and get that published, as well as to bring out some of my poetry. So—I’d say I’ve been writing seriously my whole life, but it’s only in the past several years that I’ve had articles and now books published.

What is your favourite thing you have written? Tell us a little about it. 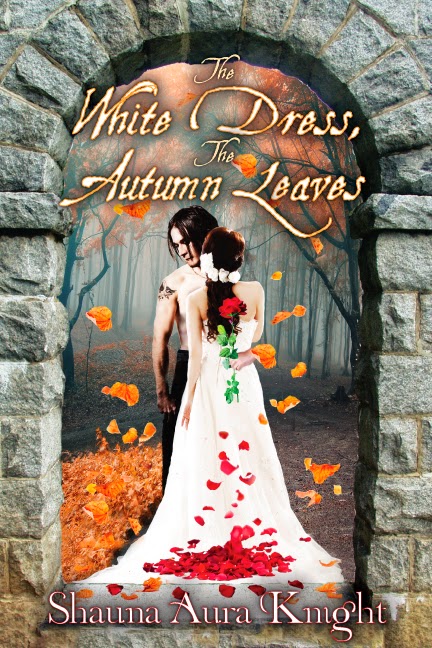 It’s so hard to choose. I’d say some of my favorite fiction that I’ve written isn’t yet published because it’s not quite finished cooking…that being said, I really like my most current fiction piece, The White Dress, the Autumn Leaves.

It’s just coming out June 28th,  and while it has romantic content, it’s not a romance, it’s more of an urban fantasy. I don’t think I’m giving away much that you won’t figure out reading the first page of the story, but it’s a very tragic story. It was difficult to write a story that has erotic romantic content and is largely about Jack and Meredith falling in love, and yet, knowing that the story does not have the romantic happy ending. The story is just as much about them falling for each other as it is about Jack coming to terms with what happens. Meredith has prophetic dreams and dreams her own death, and ultimately, though Jack is a skeptic, he develops his own connection with that which lies beyond the veils between the worlds.

It’s my favorite published piece because—even though I do love writing the paranormal romance—this story has a lot more emotional depth to it. A lot of my forthcoming fantasy and urban fantasy has that kind of tragic edge to it. 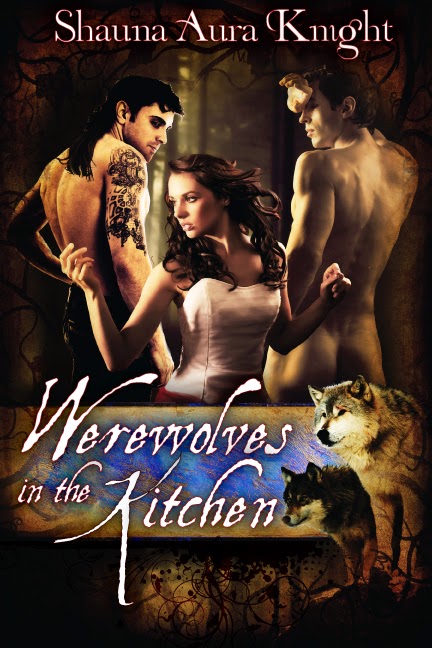 Right now I have a few romances out, Werewolves in the Kitchen and A Winter Knight’s Vigil, as well as the urban fantasy The White Dress, the Autumn Leaves.

In the near future I have a vampire romance coming out, and as soon as I can actually make myself finish them, I’ll have more urban and epic fantasies. Right now my books aren’t a series, though I’m working up a series of stories that take place at the retreat center where Werewolves in the Kitchen takes place so there are definitely some series in my future.

My poem “Snow Queen’s Shatterglass” sums that up, I think—I’m kind of fascinated by broken mirrors. I think of people as broken mirrors; do we put the pieces together, or do they lay there on the ground? 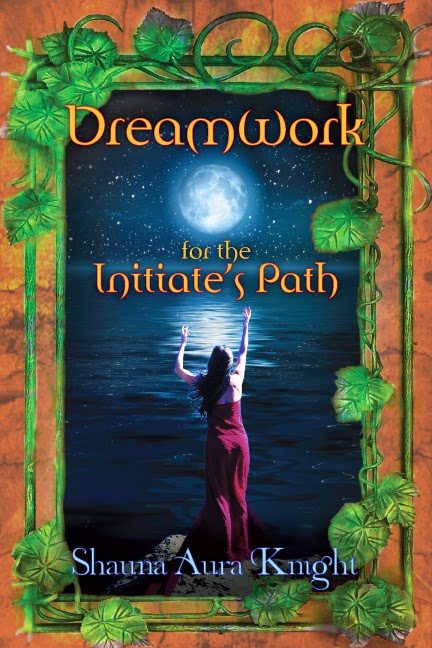 I’ve been writing and painting a lot this past year—and it’s really quite inspiring to actually create artwork and writing that people are enjoying, so I’m looking forward to painting and writing a lot more.

I’d also love to delve back into some large creative projects, such as organizing conferences or large-scale art installations. Heck, I’d even love to design and create scenery for a themed Star Wars party again some day—I’ve kind of been itching to build another life-size Jabba the Hutt.

What would be your advice to aspiring writers?
Finish the piece. I’ve been writing for decades, but there’s a simple truth—you can’t submit your writing unless it’s done. The past year I’ve been a firestorm of finishing up half-finished poems and novels. You can’t send your work to a publisher if it isn’t done. And yeah—you’ll get rejection letters, but then you edit it again and send it out. You can’t do any of that til you finish the piece. 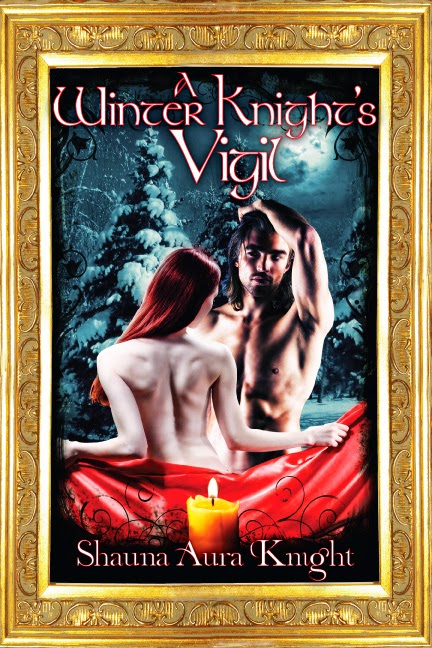 I teach classes on public speaking and other topics, which means—I do rather alot of public speaking. However, I'm actually really shy. I can be awkward in social settings—attending a “party” is my idea of a social nightmare.

However, when I teach public speaking, I tell shy people all the time that, if I can do it, anybody can! I enjoy public speaking a lot. It just takes a lot out of me, and I'm still pretty shy at the core. I have a hard time making the first move to go introduce myself to someone at a social event, even when I'm the headline presenter at a conference or festival.